The Sisterhood of Only Children

The Sisterhood of Only Children

As an only child, sometimes I admit to being envious of people with siblings, especially later in life. How great it must be to grow old with someone who has known you almost from the start.

Sure, I was always affectionately called “the baby” who never had to share presents, clothes, or a parent’s attention while growing up.  As I made my way in the world I didn’t have the burden of someone else’s image to fall short of or someone else’s ego to overshadow. But, I also never had anyone to help split chores, escape discipline, or stand up to a fight – or sort out the complexities of family over the years.

And, as we age, we only children become the lone dancer in the ceremonies of parental care.

Gratefully, I have created an extended family of Sister-Friends – Black, White and Hispanic – who have become my fellow travelers for several decades on this journey of Race and Change experiences in America.  Now we also share another bond linking the first wave of Boomers. I have joined them as part of the growing sisterhood of motherless daughters as the baton is passed our way. 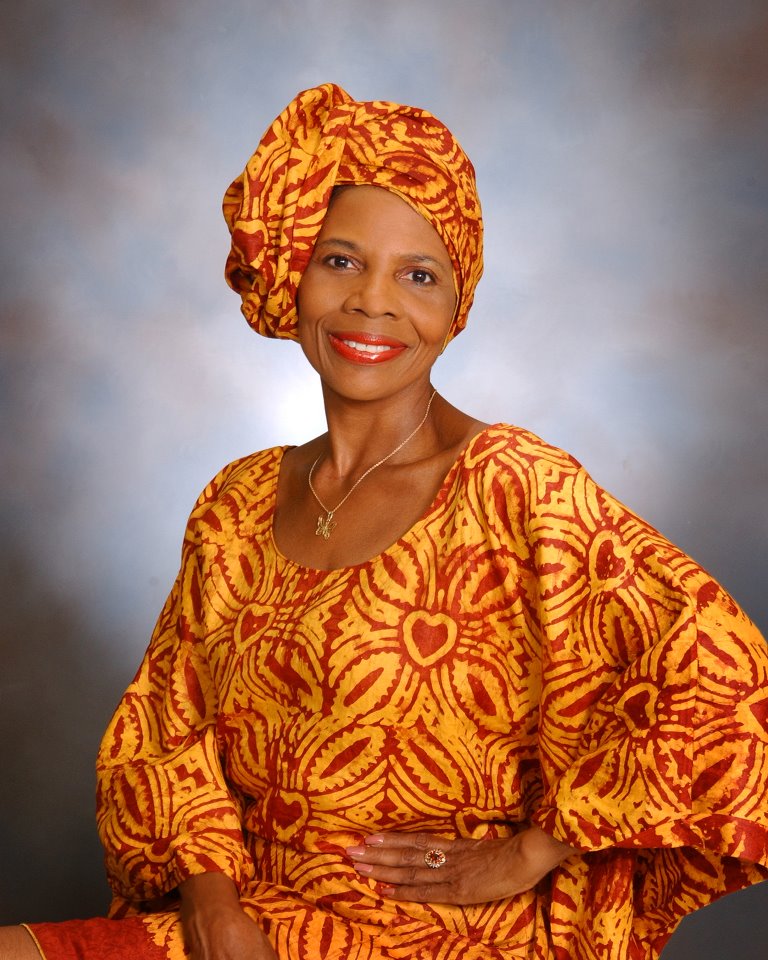 Our generation seems to be mastering the routines of end-life caretaking with varying degrees of grace. Some are daily ministers, wiping foreheads, squeezing hands, and holding on tight until the end of their loved one’s journey. Some are healers of the past, dabbing away resentments and sipping some sweetness from those final hours. Others squirm – at sitting still, at placing their lives on hold for someone else. They may avoid phone calls or wish their duties away. Those with resources call upon them; but most just get up, face the music, and resume the rhythm again the next day.

The only child may have to assume all those roles at some point, to some degree, and may carry the sense of loss alone. But when the mother-stone that sharpened her edges is gone, the motherless daughter gets to create our own ritual of remembering.

That’s how I found myself recalling the stately grandmother tree and my mourning of its demise a decade ago.