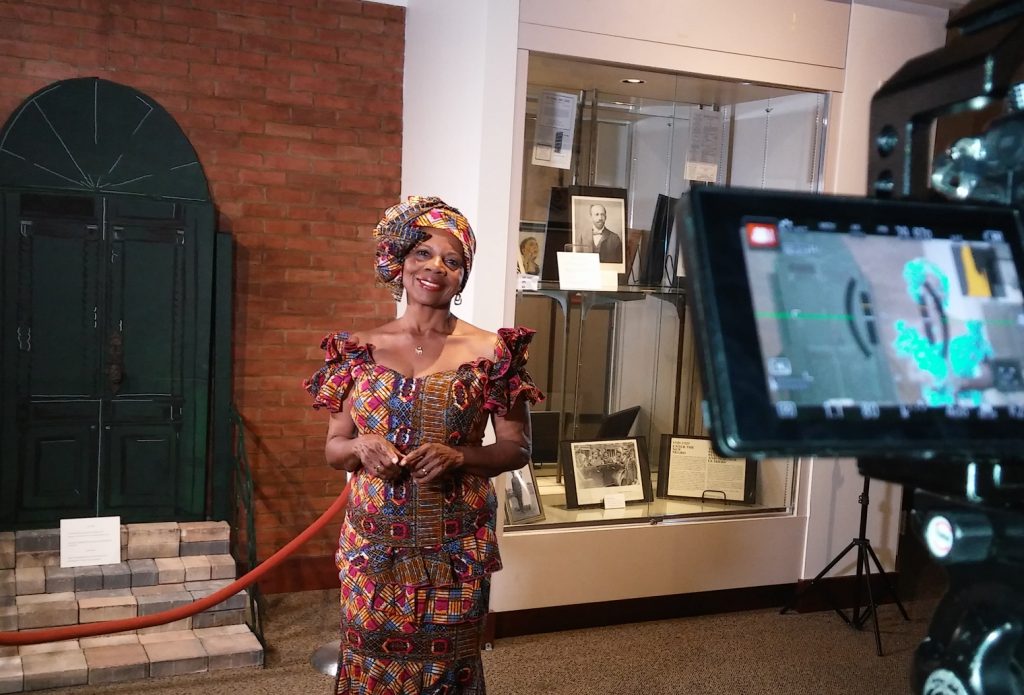 Kitty Oliver Race and Change. Dr. Kitty Oliver is a veteran journalist and academic, an author and oral historian, a media producer, and a professional singer with an MFA in Creative Writing, specializing in literary nonfiction and memoir, and a Ph.D. in Comparative Studies, focusing on race and ethnic communication.