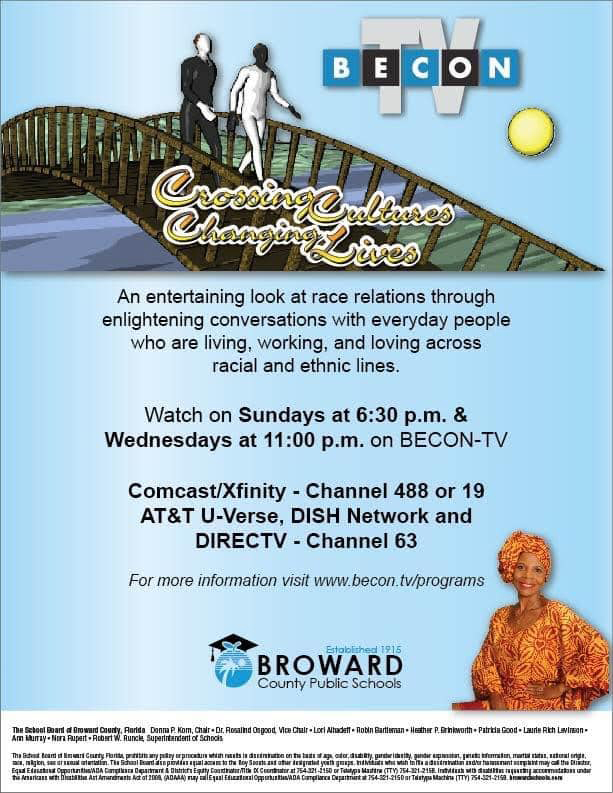 When the 10-part documentary series “Crossing Cultures, Changing Lives” that I produced premiered in May, 2008, on Becon TV, I had modest expectations beyond summer. I was just happy to have found such a wide range of people and perspectives willing to explore the complexities of race relations in America in such a thoughtful and public way. In the end, the series lasted through the racially-historic Presidential election that November, for four years longer in periodic reruns, and it was marketed nationally as an educational resource.

Now “Crossing Cultures, Changing Lives” is back, re-airing starting Sunday at 6:30 p.m. on Becon TV (Channel 19 or Channel 63) with a repeat Wednesday at 11 p.m. Episodes will also be available for a limited time On Demand. It’s a chance to take a breath and listen for a while – for the first time, or with a new level of awareness – to some of the quieter voices of Race and Change that we don’t usually get to hear. 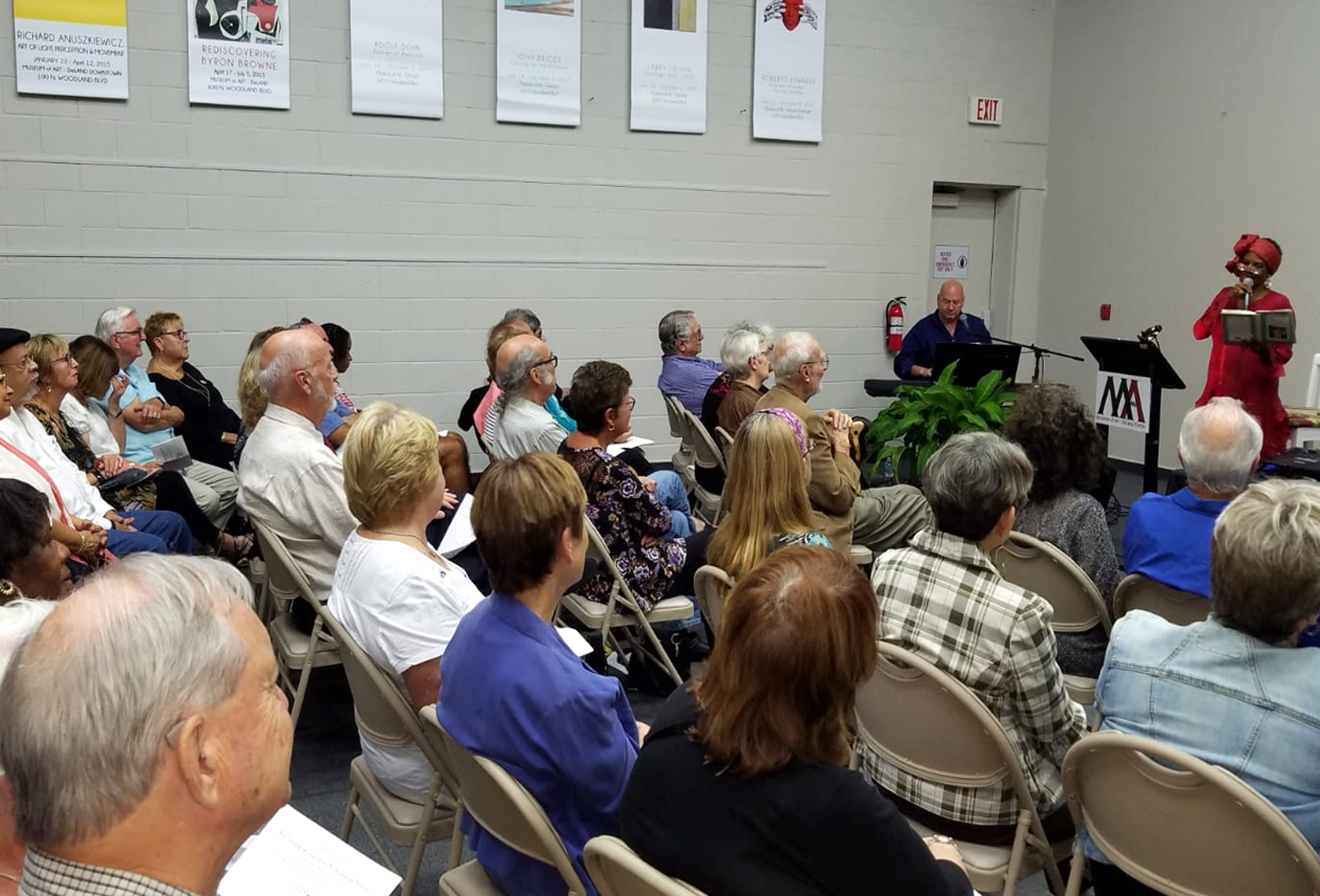 The Race and Change Oral Histories archive ranges from life histories of baby boomers – U.S. born and immigrants – who came of age with the Civil Rights Movement, to interviews in Ghana, West Africa. It is the only cross-cultural collection of its kind and scope in the U.S. where ordinary people reflect candidly on race relations experiences over the years and how society and they have changed.

The Race and Change Dialogue strategy is a model for talking about differences in a non-confrontational, inclusive, hopeful way, opening the door to global conversations and progress.
“Sharing the truth of our story, all that we have grown through, the progress as well as the pain, can be a healing experience – for the speaker, and the listener – and provide hope for generations to come.”