Multicultural Reflections on Race and Change. In personal essays by Florida Atlantic University students in her courses explore their experiences with differences as they collect or research oral history interviews in the archival Race and Change Oral Histories Collection in Special Collections, African American Research Library and Cultural Center in Fort Lauderdale, FL. These essays offer a candid intergenerational look at where we are and how far we have come as Americans in terms of race relations in the 21st century.

The 22 male and female writers in this collection represent a range of backgrounds, ages, racial and cultural perspectives. They are from southern and northern parts of the U.S. and from Europe, Canada, and the Caribbean. They are Latino, Jamaican, African American, and Caucasian. The approaches to autobiographical writing vary as well from philosophical examinations of racial divisions to creative nonfiction techniques to explore the pain of prejudice. White writers look at naiveté and ambivalence to racial issues; Black writers discuss family, community and challenges in interracial as well as intra-racial relationships. Other topics include religion and faith in Black and White cultures; responses to one-on-one encounters with differences, seeing themselves through others’ eyes; and views of race from the perspective of people whose worlds have expanded because of their ethnicity or international travel.

The book also includes approaches to launching a Race and Change project or course that have proven effective with a wide range of cultural audiences and the “3R’s of Writing” Exercises. This creative window into the racial experiences of the post-Civil Rights Movement generation juxtaposed with other stories of America’s problematic past is an enjoyable read and can also be used for further study of race and ethnic relations issues. 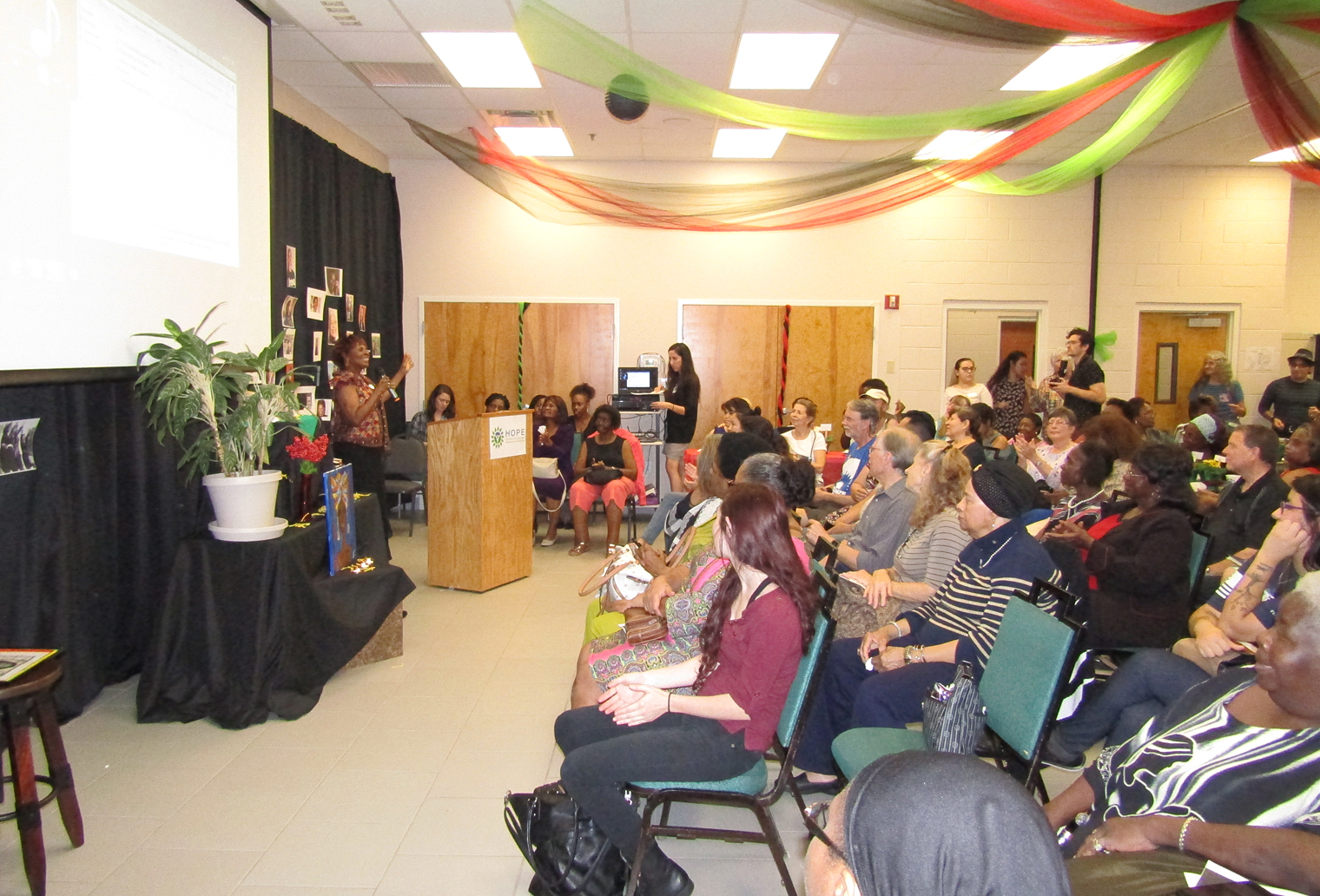