Voices of America: Race and Change in Hollywood Florida

Voices of America: Race and Change in Hollywood Florida 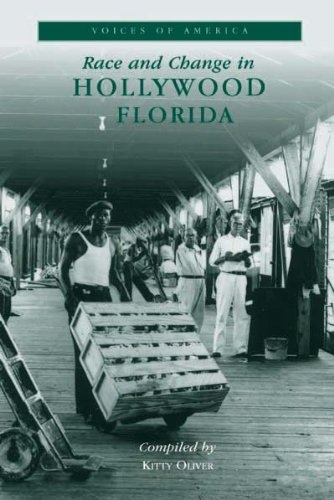 (Arcadia, $18.99), is the result of a three-month long oral history project at the dawn of the new millennium interviewing a cross-section of 42 Blacks, Whites and immigrants who were born and raised in or who migrated to this South Florida area between Fort Lauderdale and Miami. Their memories span 75 years of racial and ethnic change. They tell tales of segregated beaches, buses and bathrooms; facing the culture of a new country; and of causes over the years that have brought different ethnic groups together. Recording their memories for the archives of the African American Research Library and Cultural Center in Fort Lauderdale, these individuals provide valuable, often poignant insight into race relations in America, in their own words – the painful and the uplifting. Says one reviewer, “A must reading for anyone who earnestly cares about the state of ethnic relations in the Sunshine State.” For information and ordering contact Arcadia Publishing (1-888-313-2665).

Companion video: “Crossings of the Racial Divide: Hollywood Stories”, written and produced by Kitty Oliver as a companion public television documentary of this project, is also available ($30.00). The half-hour program was produced by Kitty Oliver in cooperation with WBEC-TV. It has aired widely on public TV and is used as an educational resource for middle and high schools, universities and colleges, and community groups. A FCAT-related Teacher’s Guide is provided. For information and ordering, contact KittyO@KittyOliverOnline.com. 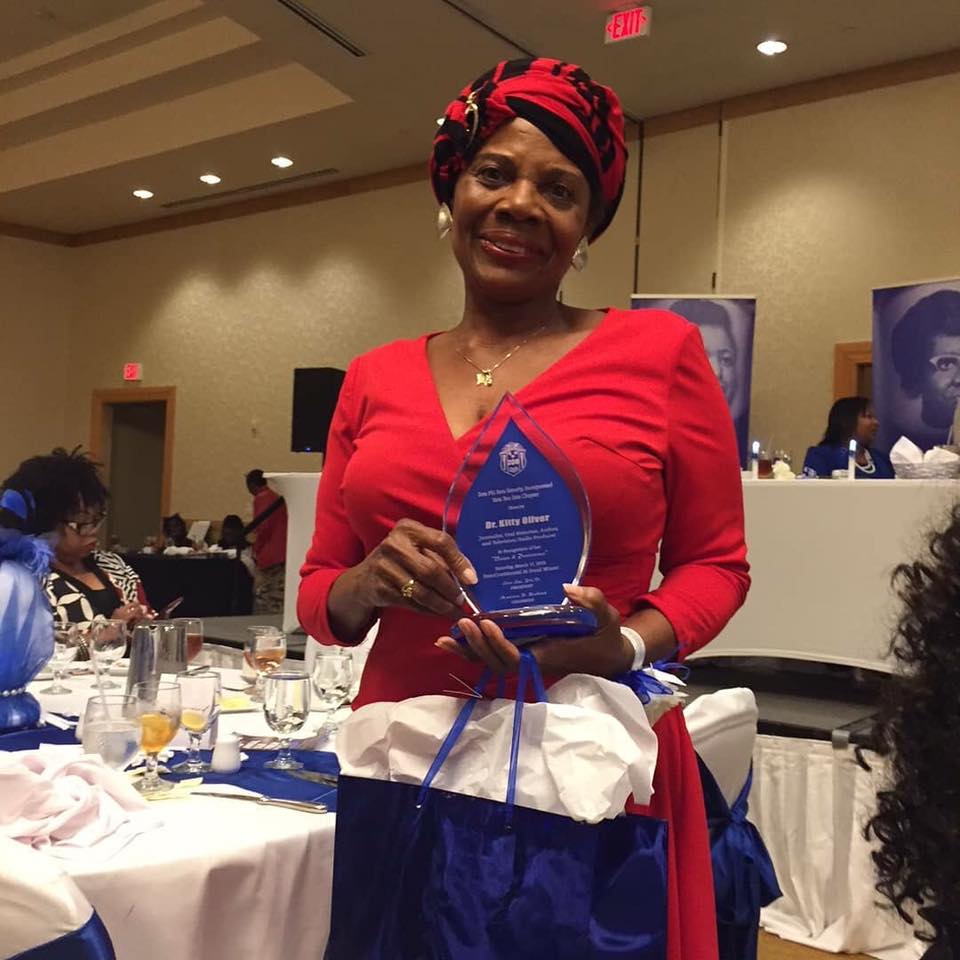